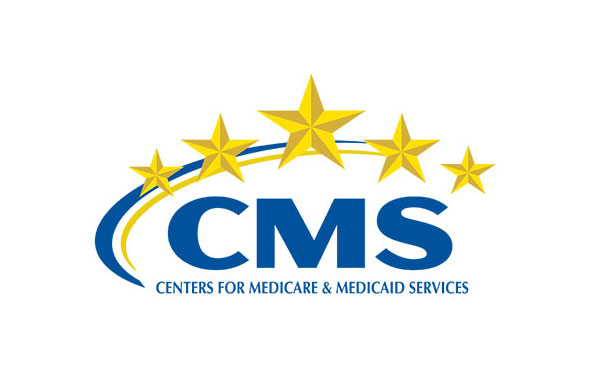 Back to all insights

CMS to increase oversight of inappropriate antipsychotics use

As part of the continuing efforts under President Biden’s initiative to improve nursing home transparency, safety and quality, and accountability, today the U.S. Department of Health and Human Services (HHS), through the Centers for Medicare & Medicaid Services (CMS), announced new actions to reduce the inappropriate use of antipsychotic medications and to bring greater transparency about nursing home citations to families.

“President Biden issued a call to action to improve the quality of America’s nursing homes, and HHS is taking action so that seniors, people with disabilities, and others living in nursing homes receive the highest quality care,” said HHS Secretary Xavier Becerra. “No nursing home resident should be improperly diagnosed with schizophrenia or given an inappropriate antipsychotic. The steps we are taking today will help prevent these errors and give families peace of mind.”

CMS to Reinforce Safeguards against Unnecessary Medications and Treatments

Beginning this month, CMS will conduct targeted, off-site audits to determine whether nursing homes are accurately assessing and coding individuals with a schizophrenia diagnosis. Nursing home residents erroneously diagnosed with schizophrenia are at risk of poor care and prescribed inappropriate antipsychotic medications. Antipsychotic medications are especially dangerous among the nursing home population due to their potential devastating side effects, including death. This action advances the Biden-Harris Administration’s goal of reinforcing safeguards against unnecessary medications and treatments that was outlined in President Biden’s State of the Union Action Plan for Protecting Seniors by Improving Safety and Quality of Care in the Nation’s Nursing Homes.

“We have made significant progress in decreasing the inappropriate use of antipsychotic medications in nursing homes, but more needs to be done,” said CMS Administrator Chiquita Brooks-LaSure. “People in nursing homes deserve safe, high-quality care, and we are redoubling our oversight efforts to make sure that facilities are not prescribing unnecessary medications.”

This action furthers the Administration’s objective to improve the accuracy of the quality information that is publicly reported and the nursing home Five-Star Rating System. The use of antipsychotic medications among nursing home residents is an indicator of nursing home quality and used in a nursing home’s Five-Star rating, however it excludes residents with schizophrenia. If an audit identifies that a facility has a pattern of inaccurately coding residents as having schizophrenia, the facility’s Five-Star Quality Measure Rating on the Care Compare site will be negatively impacted. For audits that reveal inaccurate coding, CMS will downgrade the facility’s Quality Measure ratings to one star, which would drop their Overall Star Rating as well. CMS will monitor each facility’s data to determine whether they have addressed the identified issues. After that, CMS will decide whether any downgrades should be reversed.

CMS to Post Citations Under Dispute on Care Compare

Separately, CMS plans to take a new step to increase the transparency of nursing home information by publicly displaying survey citations that facilities are disputing. Currently, when a facility disputes a survey deficiency, that deficiency is not posted to Care Compare until the dispute process is complete. This process usually takes approximately 60 days; however, some cases can take longer.

While the number of actual deficiencies under dispute is relatively small, they can include severe instances of non-compliance such as Immediate Jeopardy (IJ) citations. This level of citation occurs when the health and safety of residents could be at risk for serious injury, serious harm, serious impairment or death. Displaying this information while it is under dispute can help consumers make more informed choices when it comes to evaluating a facility. This new information will begin appearing on Care Compare on January 25, 2023. While the citations will be publicly displayed, they will not be included in the Five-Star Quality Rating calculation until the dispute is complete.

Today’s actions by CMS are the latest among several actions the agency has taken over the years to strengthen public reporting and the Five-Star Quality Rating System. These actions include:

The Centers for Medicare & Medicaid Services (CMS) released a memo recently containing updates to Care Compare and Quality Measure ratings. These changes include:

CMS will consider a lesser action to the star ratings for facilities that admit miscoding prior to the survey such as suppression of the QM ratings rather than a downgrade.

AAPACN recommends reviewing the QSO memo for additional information and ensuring accurate coding of residents with a diagnosis of schizophrenia by following the instructions in the MDS 3.0 RAI User’s Manual (v1.17.1R) Errata (v1)

Announcement: January 2023: Data have been refreshed for January 2023. Because of COVID-19 reporting exceptions, the claims-based measures were calculated excluding Q1 and Q2 2020. 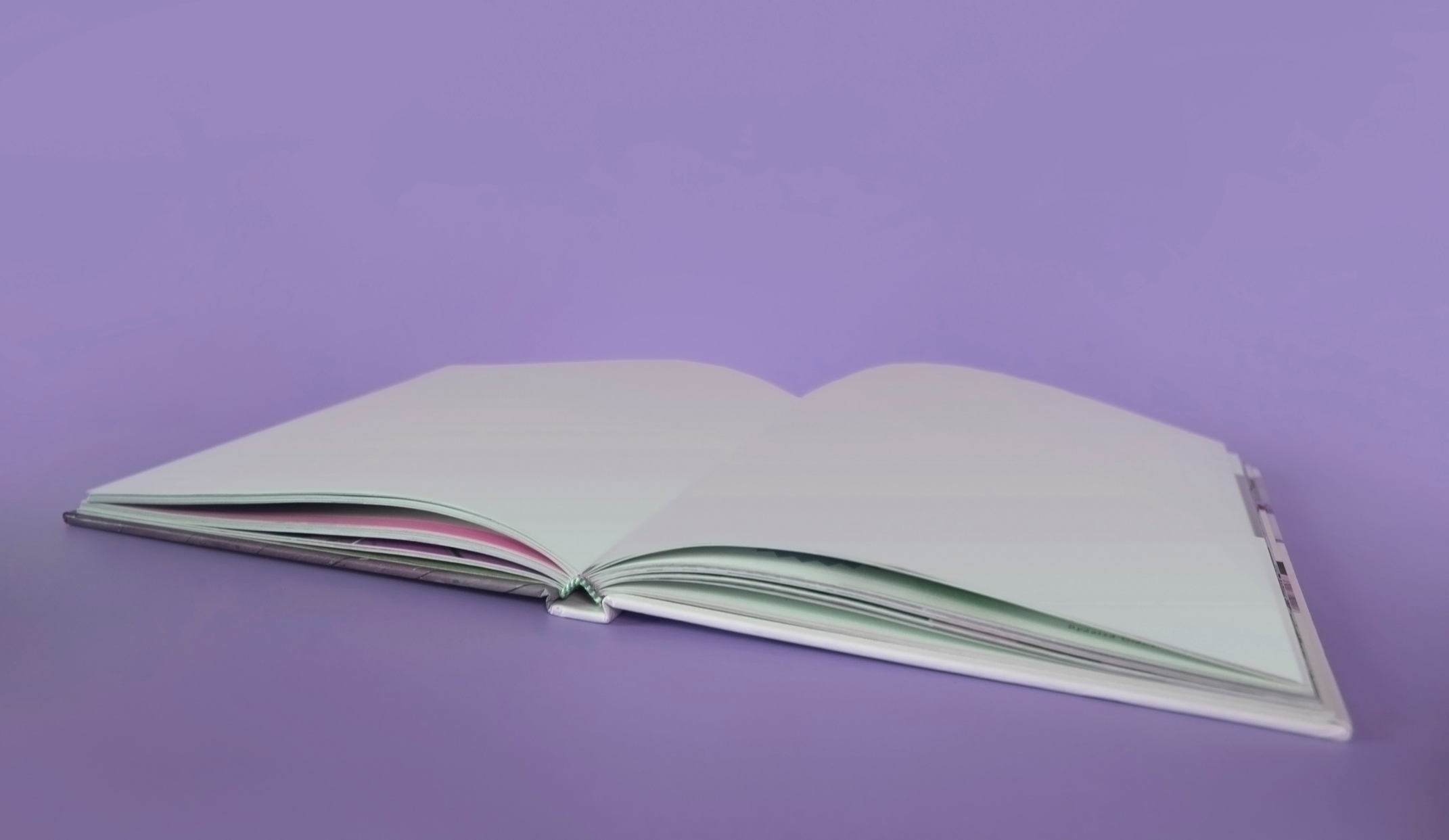 MedPAC Friday recommended a 3% cut to Medicare base payments made to skilled nursing facilities in 2024.